The plot is based on a true story and tells the story of a white 17-year-old drug courier who was selling goods in an African-American ghetto. In the early 1980s, Richard Versh Jr., who was only 14 years old at the time, became a secret law enforcement informant and helped the FBI uncover many criminal transactions. However, three years later, Rick himself established himself as the largest drug dealer in the Detroit ghetto, until he was detained with almost eight kilograms of heroin. Subsequently, the guy was sentenced to life imprisonment, which he is serving to this day 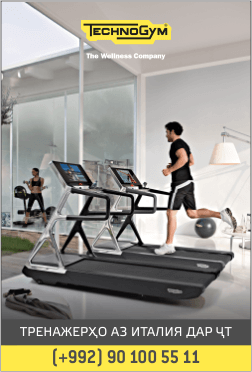